Jordan is a fellow photographer here at Lake of the Ozarks. He’s shot with me a few times over the years and we’ve always had a blast! A couple months ago Jordan gives me a call telling me this AMAZING plan he has to fake an ENTIRE TV show! CONSTRUCTION GRADE! for the best proposal ever!  He did such a good job at planning everything out that he got HER to ask HIM if he would want to be part of this “Pilot” TV episode! I played the part of the Executive Producer getting “behind the scenes” shots. We were all a little nervous that she would catch on that something was up since none of us were actors, but Jordan assured us that her competitive spirit would kick in as soon as she heard about the $10,000 prize.  He was right!  We went around to 2 houses “grading” them for the show. For the last house the couples were split up: guys went one way, girls went the other. That’s when we took Jordan to Kylie’s parents’ house where he got a VERY quick hair cut and changed. The “Contestants” were blindfolded before they got to the houses, so when Kylie was led out of her SUV and brought in front of Jordan at her parent’s house she was still completely oblivious to what was about to happen! When he took her blindfold off she still didn’t even know what was going on, she even commented “why did you change clothes?” Once he started talking to her it finally clicked what was happening and I can honestly say I don’t remember the last time I have captured such raw, pure emotion!

After they had a moment together he then explained to her the true reason for the two photographers and two videographers….she was shocked again! He planned out everything perfectly so that she would have everything exactly the way she wanted when he proposed to her. Because they were going to be on TV she had done her hair and makeup very nicely, was all dressed up and had even gotten a manicure!

Waiting in her parents’ house to congratulate her were all their closest family and friends that Jordan had gathered together and let in on the secret.

I tip my hat to you, Jordan.  You pulled off a very EPIC proposal!

Don’t forget to keep checking by at AceLengendary’s website for the whole story when Austin gets the video done.

Austin & Michael filmed the whole thing and it will be INCREDIBLE, as all their work is!

The “Contestants” and “Crew” for the “TV” show!

Don’t forget to keep checking by at AceLengendary’s website for the whole story when Austin gets the video done.

WELCOME TO THE BLOG 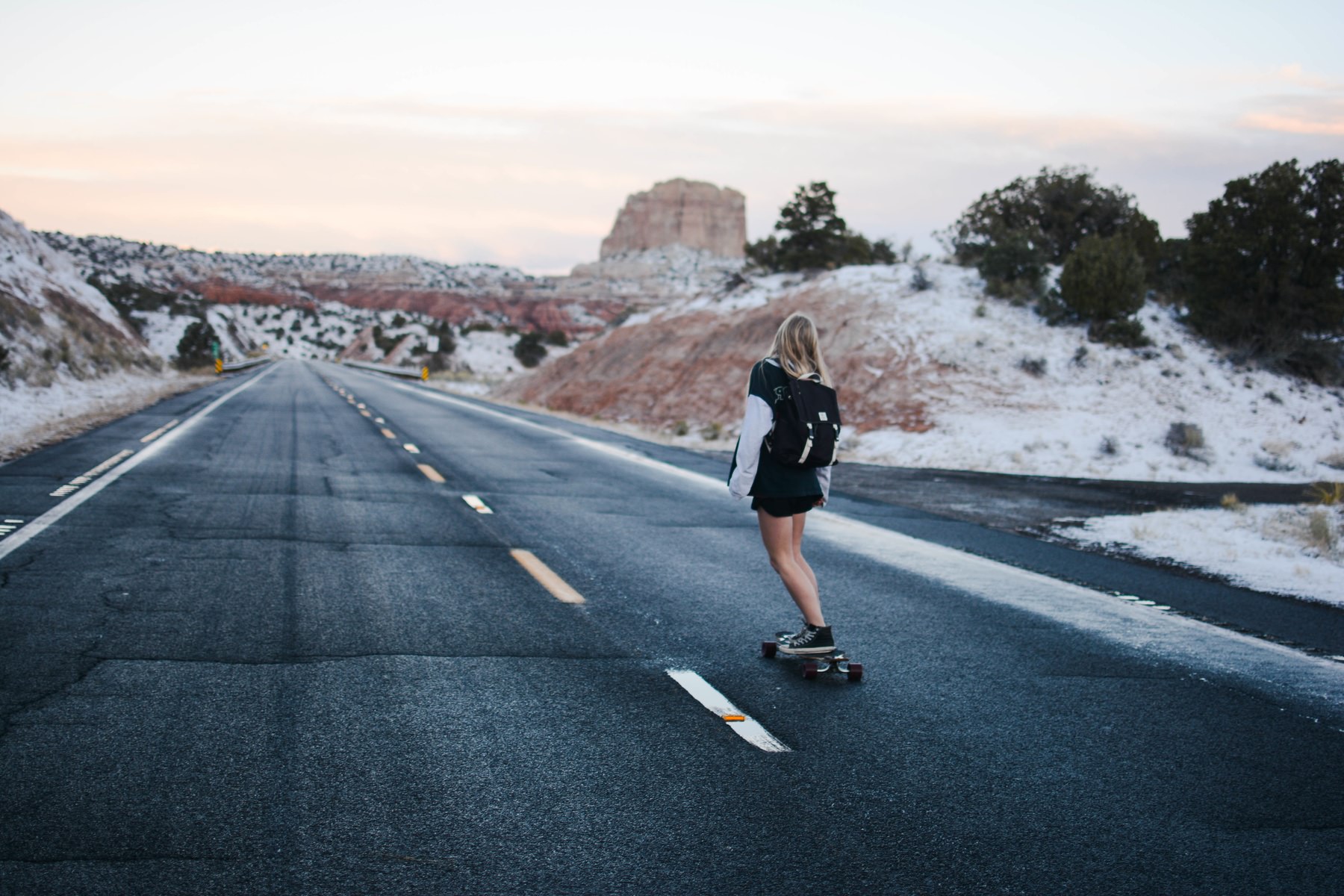